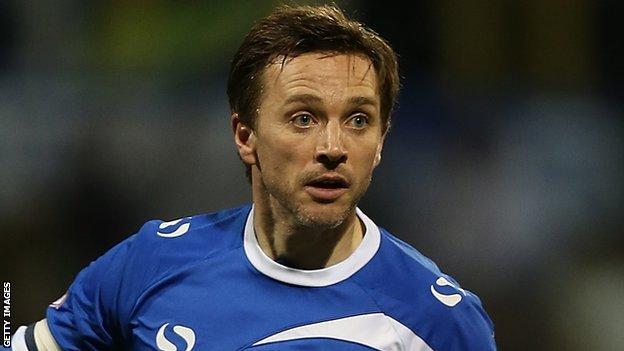 Both his strike and team-mate Nicky Wroe's were against the run of play as the Stags' Sam Clucas twice forced saves before Connolly's low shot.

Mansfield were looking to match Oxford's killer touch when Wroe collected the ball from 25 yards out and fired into the top corner.

"I think we had 14 attempts on target and another five to 10 off target.

"We had enough chances to win it and we are left scratching our heads.

"We had most of the ball, created some good chances and it is frustrating to get nothing from the game."