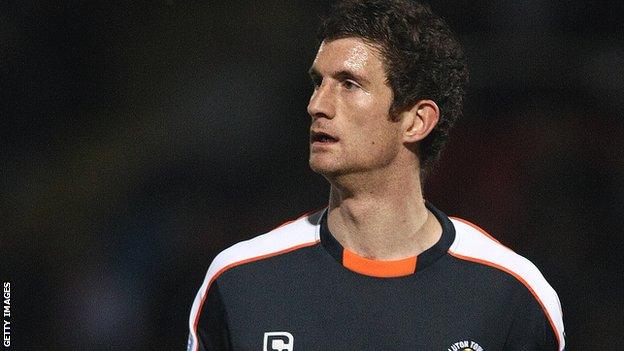 Macclesfield Town have signed experienced defender George Pilkington on loan from Mansfield for a month.

The 32-year-old centre-back has featured just three times for the Stags this season, having begun the campaign on loan at Forest Green.

Pilkington played more than 250 games in five years at Port Vale and also had four seasons at Luton, where he appeared more than 150 times.

His Macclesfield debut must wait after their game at Hereford was postponed.