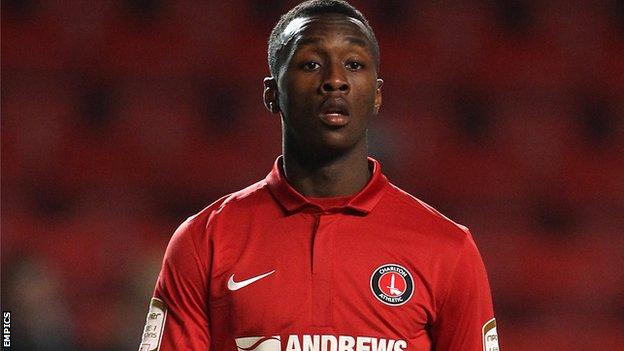 Azeez has only made one substitute appearance for the Addicks.

However, he has previously had loan spells at Wycombe, Leyton Orient and Torquay, scoring twice in 10 games for the Gulls this season.

"He's someone we've seen on a number of occasions and he will only enhance our squad," Daggers boss Wayne Burnett told the club website.