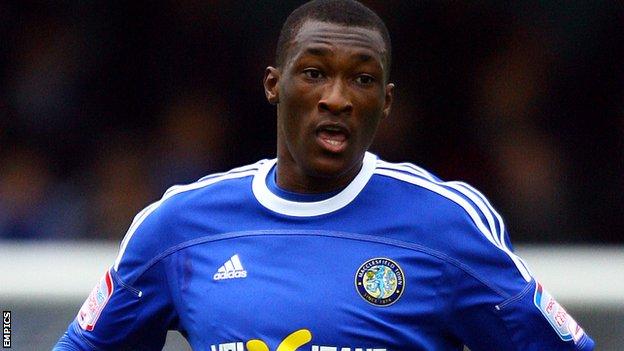 The 21-year-old spent time on loan at the Sandgrounders during the 2011-12 season, scoring three goals in 13 league appearances.

Mukendi is available to face Grimsby Town at Blundell Park on Saturday as Southport look to move out of the relegation zone.