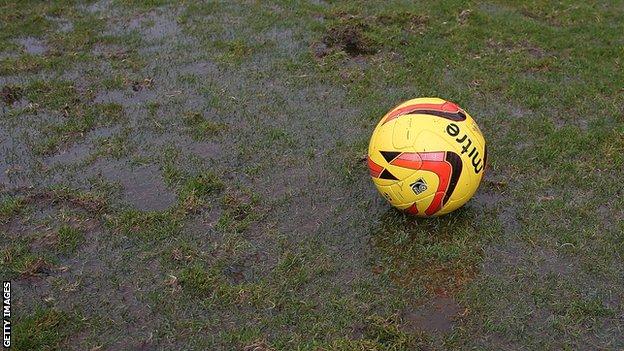 Matches involving League One promotion-chasing trio Brentford, Wolves and Rotherham have been called off.

Torquay's match at home to Bury in League Two has also fallen foul of the weather.