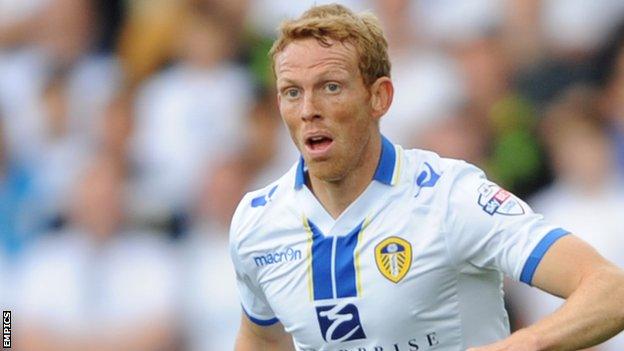 The 30-year-old began his career at Doncaster and later spent four seasons at Derby before moving to Elland Road in the summer of 2012.

But Green, capped 20 times by the Republic of Ireland, has not featured at first-team level since October.