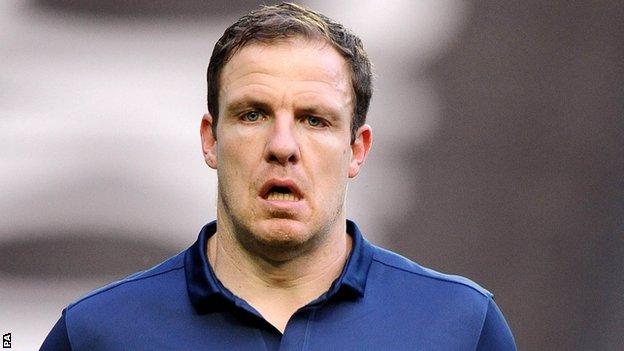 Luke Williams and Andy Monkhouse both scored as Pools won 2-0 at Dagenham and Redbridge on Saturday.

And Cooper highlighted the contribution made by 36-year-old defender Collins in marshalling an otherwise young team.

Cooper told BBC Radio Tees: "Sam put his body on the line, and that's what you want from defenders."

Collins has been restored to the first team after the transfer deadline day sale of defender Jack Baldwin to Peterborough United, a move which Cooper admitted left him disappointed.

But former Hull City defender Collins was outstanding both at Dagenham and in helping keep a clean sheet against promotion-chasing Scunthorpe United in the previous match.

"Sam has been a credit to himself, the way he's kept himself fit, and in the two performances he's stood up and been counted," said Cooper.

"I've been in that position, when I was Sam's age, and the one thing you want is for players of his experience to have a positive impact, to be a positive influence on the younger players."

Cooper acknowledged luck had been on Pools' side, notably in the deflection which took Williams's 69th-minute shot over Dagenham goalkeeper Chris Lewington.

"From our point of view we had that bit of luck to score the first goal," he added. "But Luke was always going to hit it and it would have been somewhere near the target. Then when you get the second on 88 minutes, you're happy with that.

"Dagenham and Redbridge had as many chances as we did, probably, they've hit the post and had things flash across the goal, but sometimes if you do a bit of work lady luck is on your side, and we've done a bit of work this week."