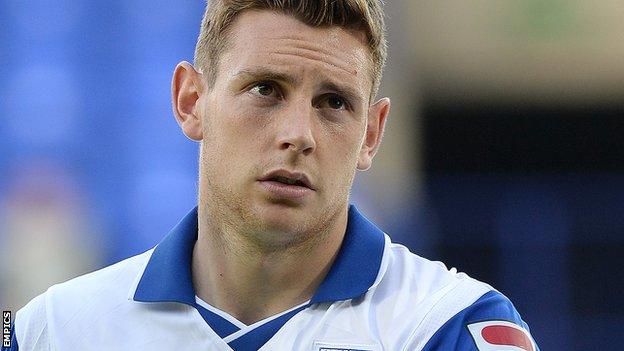 Ash Taylor says Tranmere must improve their home form to increase their chances of avoiding relegation.

From 15 home fixtures in League One, 17th-placed Rovers have taken just 14 points - the fewest in the division.

"You have to win your home games and we have to make this place a fortress again because it used to be. We used to be so hard to beat at home."

Ronnie Moore's side have been in relegation trouble for much of the campaign and are two points above the drop zone with 16 games to play.

Only 10 points separate Sheffield United, who occupy the final relegation spot, and MK Dons in ninth.

Everton winger Matthew Kennedy, who has played six times for Tranmere, has extended his loan spell at the club by a further month.