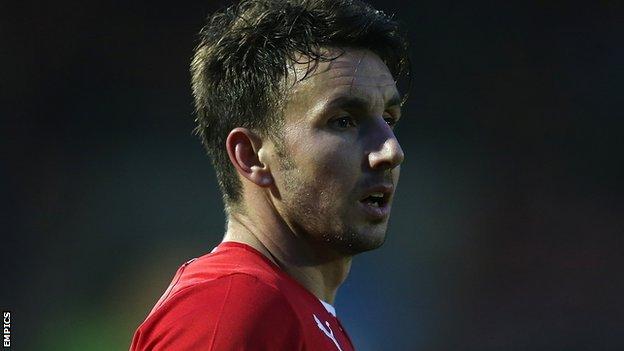 John Gregory's Crawley came from behind to hand League One leaders Wolves their first defeat in 11 matches.

But, within eight minutes, it was 2-1, Billy Clarke taking advantage of a defensive mix-up to level before Matt Tubbs went clear to chip the ball over advancing Wolves keeper Carl Ikeme.

This was the third time this season that Crawley have beaten the team on top of the table following previous wins over Peterborough and Orient.

Wolves boss Kenny Jackett made an early substitution, bringing on Leon Clarke to switch to 4-4-2 but without success.

Crawley held on to move within 12 points of the play-off zone, with three matches in hand on sixth-placed Peterborough.

Tubbs continued his goal-scoring spree, hitting his seventh in eight games before a sell-out crowd of 5,680 at the Broadfield Stadium.

Wolves, who went into the game boasting 19 clean sheets, having shipped just two goals in their previous 10 games, had not lost since their last trip round the M25 to the south-east side of London at Gillingham on 3 January, when they lost 1-0.

"It's the players that need all the congratulations, you can say what you like in training but they've got to go out there and do it and they did.

"In football you say the most dangerous time is just when you score so we proved that and again you have to give credit to the players for not dropping their heads and for keeping up the standards.

"All the players trust in the staff in what their doing, you know when there's down time and when there's time to work and that's going well at the moment."