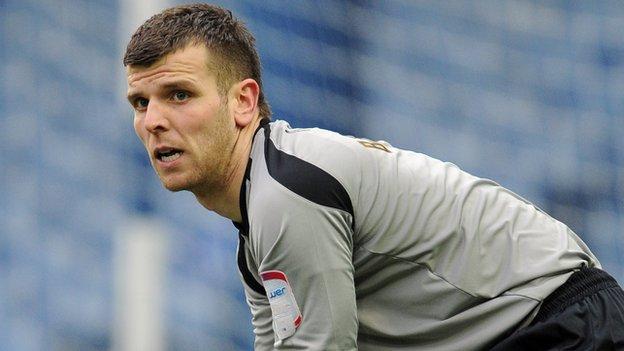 Gateshead had keeper Adam Bartlett to thank for maintaining fifth spot with his late penalty save ensuring a point against rivals Braintree.

Victory for Braintree would have seen them go above their opposition in the play-off zone on goal difference, with three games left in Conference Premier.

Bartlett saved Daniel Holman's late spot kick after he had been fouled by Jamie Chandler.

The keeper had earlier denied Matt Paine and Jordan Cox.