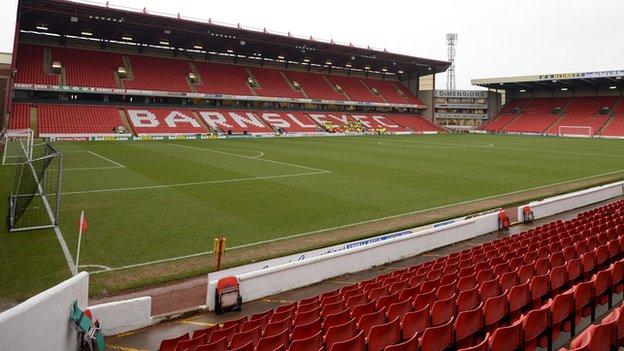 The 17-year-old has been training with the Championship side's under-18 and under-21 teams for the last month.

His contract with the Premier League side was cancelled by mutual consent.

"He's coming from a terrific background at Manchester City and let's hope we can make the most of the learning curve he has already been on there," manager Danny Wilson told the club website.