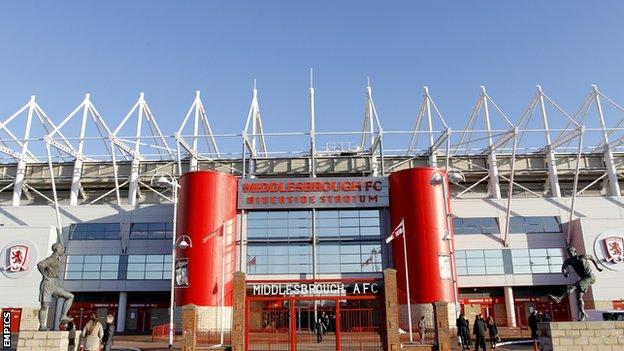 Middlesbrough have signed Real Madrid reserve goalkeeper Tomas Mejias on loan for the remainder of the season.

He is reunited with Boro manager Aitor Karanka, who was assistant to Jose Mourinho when he was at the Bernabeu.

The agreement was reached during the transfer window, but complications over clearance delayed its confirmation.