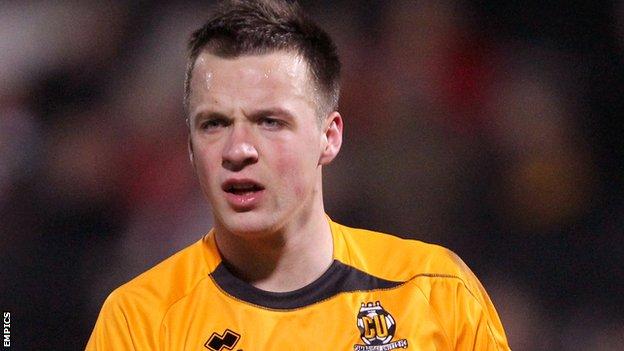 The 25-year-old has spent his entire professional career at the U's, making more than 200 appearances.

"We are delighted that Josh has extended his contract," said director of football Jez George.