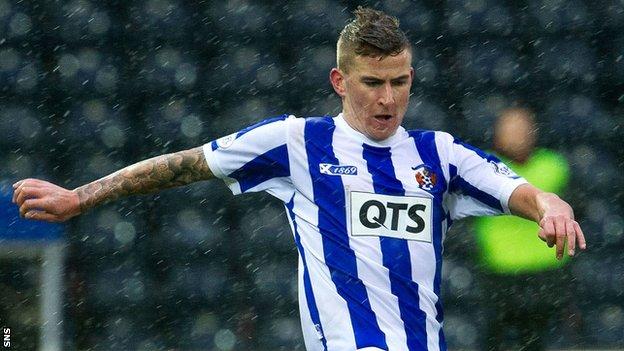 The 19-year-old featured in all five of Killie's Scottish Premiership matches last month, helping the Ayrshire side pick up seven points.

He made his debut for the Rugby Park side in December.

And Slater has so far amassed 16 appearances for Kilmarnock, most of which have been this season.