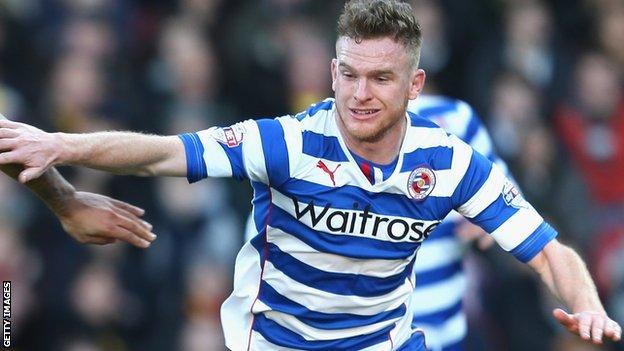 Reading defender Alex Pearce wants his side to put Saturday's defeat by Sheffield Wednesday behind them and achieve a positive result at QPR.

The 25-year-old was sent off against the Owls but his red card was rescinded by the Football Association.

"We want to bounce back and I'm sure QPR will be looking to do the same," Pearce told BBC Radio Berkshire.

"Loftus Road is a fantastic stadium and we'll go there with a positive mindset, it should be good for the fans."

The defender was delighted that the FA overturned the referee's decision that would have seen him miss out on Sunday's clash with Rangers.

"I think you have to give credit to the FA for reviewing the situation and being big enough to rescind the card," he said.

"The manager could see on the video evidence what happened and it was clear I wasn't the last man, so I'm pleased he decided to appeal. It's rare that the FA go against the referee so I thank them."

Reading currently sit sixth in the Championship, nine-points behind third-placed QPR, with both clubs seeking an immediate return to the Premier League following relegation last season.