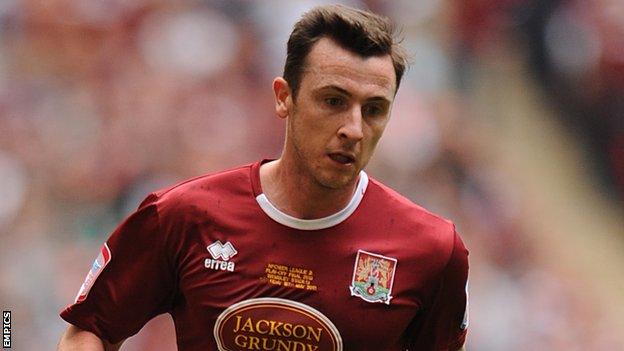 Northampton Town have terminated the contract of striker Roy O'Donovan by mutual consent.

The 28-year-old scored twice in his first three games this term but has not been in target since.

Meanwhile, defender James Hurst, 22, has returned to Crawley a few days before his loan spell was due to end.