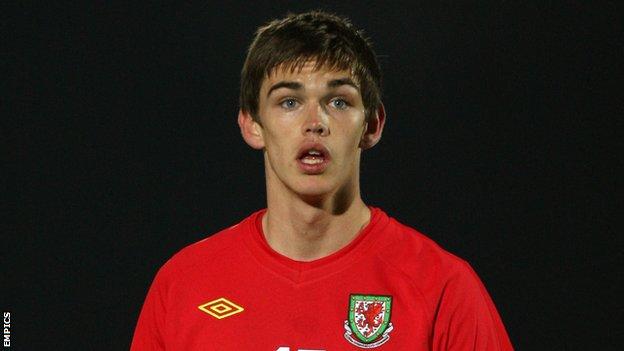 The 21-year-old, who can play at left-back or centre-back, will be with the Wings until 26 April.

Wales Under-21 international Bender joined the Lions last March, but has not made a first-team appearance for the Championship club.

Bender began his career at Colchester and has had loan spells at Accrington Stanley and Chelmsford.