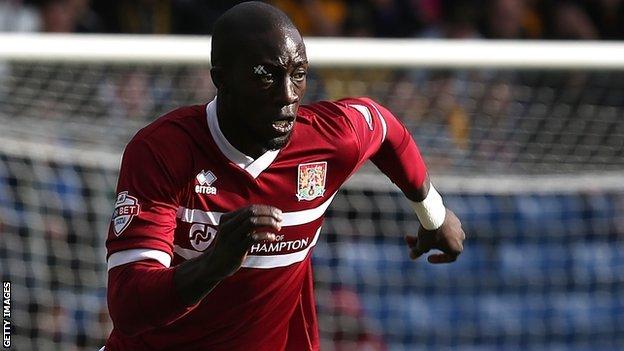 Defender Kevin Amankwaah has signed for Salisbury City on a free transfer.

The 31-year-old joins the non-league promotion chasers following his release from Northampton Town in January.

He spent six months with the Cobblers, making 21 appearances, and counts Exeter, Rochdale, Swindon, Swansea, Yeovil and Bristol City among his other former clubs.

Harris added: "He has played a lot of games in the Football League and I believe his experience will benefit the squad hugely."