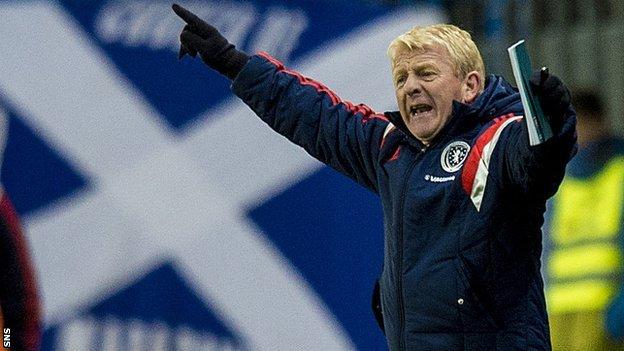 International football comes out of hibernation on Wednesday as Gordon Strachan names his Scotland squad for the friendly against Poland on 5 March.

Sunday's Euro 2016 qualifying draw is just around the corner.

So this twenty-something list will give us an indication of the players Strachan believes can get Scotland to their first major competition since 1998.

Darren Fletcher's return from illness will surely coincide with a comeback as Scotland captain sooner or later, and there are several other players down south that the English-based Strachan is casting his eye over.

But what about any untried Scottish Premiership talent knocking on the international door for that first senior squad call-up?

Perhaps this quartet could make a case of being part of the attempted journey to France in 2016......

St Johnstone striker Stevie May only needed until January to hit the 20-goal mark this season.

Only Celtic's Kris Commons has more Premiership strikes to his name so far in this campaign.

The 21-year-old is easily distinguished by his long locks but May's appearance has become a side issue as he refuses to relent in front of goal.

In 2013-14, he's simply picked up where he left off following fruitful spells on loan at Alloa and Hamilton Accies in previous seasons.

Already a regular Scotland Under 21 starter, the Perth-born forward has been the subject of ongoing transfer speculation.

Saints boss Tommy Wright managed to resist any advances in January but it seems almost certain that May will cross the border come the summer. 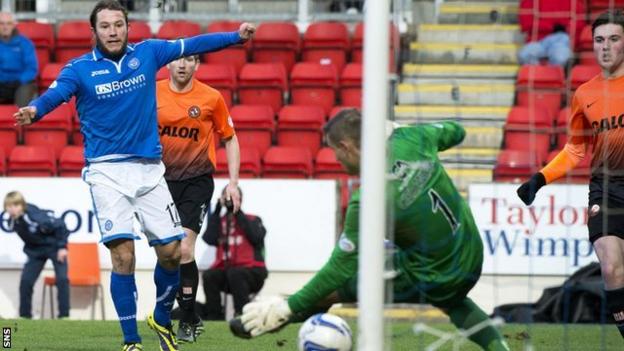 The time could just be right for Aberdeen defender Mark Reynolds.

Scotland are crying out for fresh options at centre-back and the former Motherwell and Sheffield Wednesday man has been in fine form.

Along with Russell Anderson, Reynolds has been part of a solid Dons foundation.

And Reynolds is not shy of supplying a goal or two, with very important headers putting Aberdeen on course for victories against Motherwell and Kilmarnock.

At 26, the North Lanarkshire native also has a good blend of experience and shelf-life, too. 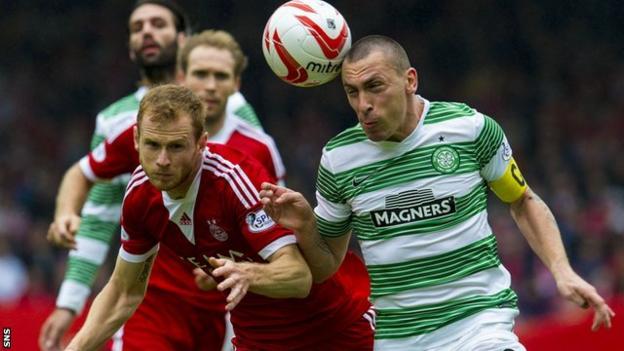 Not so long ago, Dundee United's Andrew Robertson was handing out match programmes at Hampden to the likes of Vincent Kompany.

Now the former Queen's Park teenager is in definite contention for the vacancy at Scotland's left-back berth.

Rather than playing right-backs out of position on the other flank, Robertson seems a natural answer and potentially one that could be a long-term solution.

The 19-year-old has thrilled the Tannadice faithful with some mesmeric wing-play and fantastic goals as Jackie McNamara's team of young stars make their mark domestically.

Strachan selected Robertson as one of three players to come and sample the senior Scotland training camp at the end of 2013 and has not been shy to publicly praise the East Renfrewshire lad. 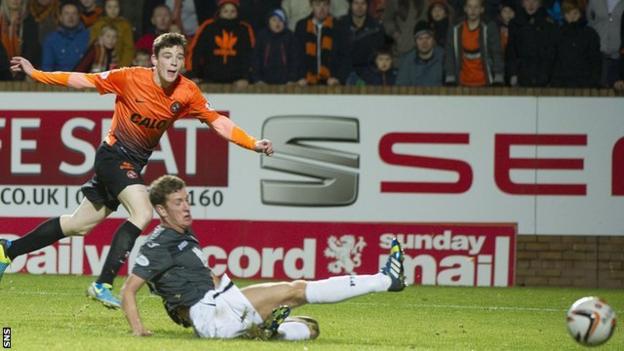 The match against Poland may come slightly too soon for Aberdeen's Peter Pawlett but few would contest his inclusion if it were to happen.

Arguably the most improved player in Scotland this season, the attacking midfielder has played a key part in the Dons' rise in 2013-14.

Opposition players are still working out how to deal with the 23-year-old.

Pawlett's pace and surging runs have pierced many a defence this campaign and no-one is more pleased to see it than Derek McInnes.

The Aberdeen boss has been quick to point to Pawlett's diligence in training and his attention to becoming stronger physically. 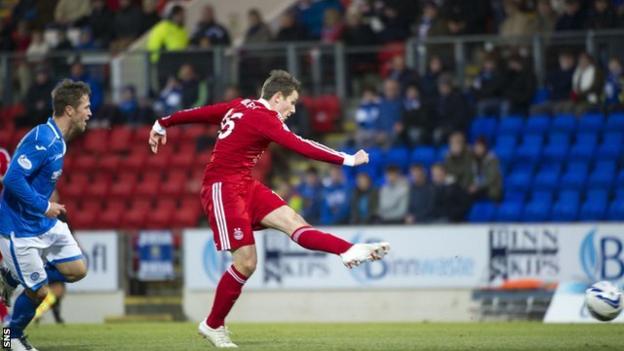