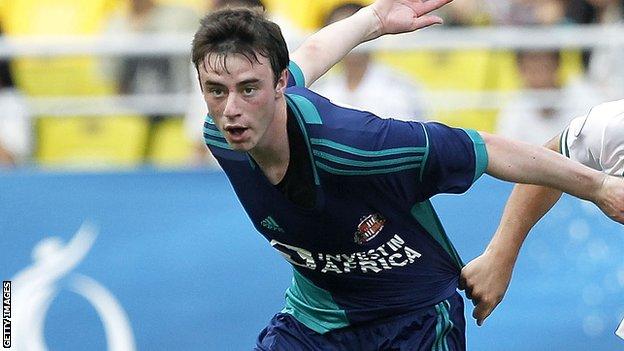 The 21-year-old was released by the Black Cats in January after two outings as a substitute for the Premier League club during the 2010-11 season.

"He's got a good pedigree after coming through a top-class academy at Sunderland," Dale's assistant manager Chris Beech told the club website.

Rochdale, who are fourth in the table, host Burton Albion on Tuesday.

But Beech has warned that Lynch is unlikely to make an immediate impression at Spotland, adding: "Craig has an understanding, as we do, that he has got to get up to Rochdale tempo and that is going to take him three to four weeks.

"From a supporters' point of view, I'd just ask for a little bit of patience because they might not get to know him quite so soon."