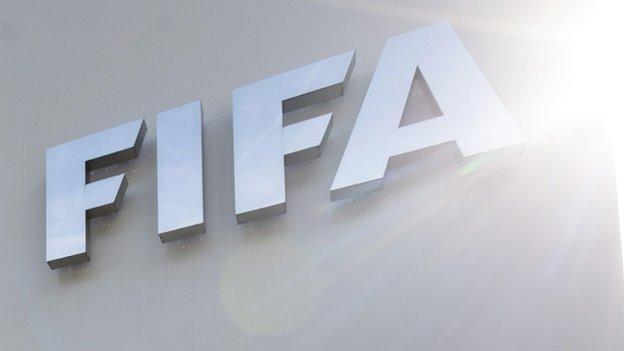 The Zambian Football Association (FAZ) has been fined by Fifa for breaking international transfer rules.

Fifa said on Wednesday it had fined FAZ $56,000 for allowing deals involving three professionals and five amateurs without the correct paperwork and outside the official transfer period.

A trio of Zambian clubs were also punished.

Zanaco FC were fined $22,500 for transferring a professional player, while while Power Dynamos and National Assembly both received a $25,000 fine for deals involving amateurs, and for failing to cooperate with a Fifa enquiry.