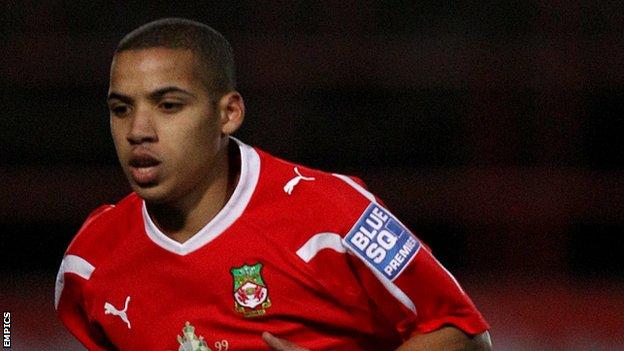 League One's bottom side Stevenage have signed Swansea defender Curtis Obeng on loan until the end of the season.

The 25-year-old joined the Swans in January 2012 from Wrexham, where he made 102 appearances.

He has yet to feature for Premier League Swansea but has had loan spells at Fleetwood and York.

"I'm part of this team now and it's important we gear up to win," the former England Under-19 international told the club website.