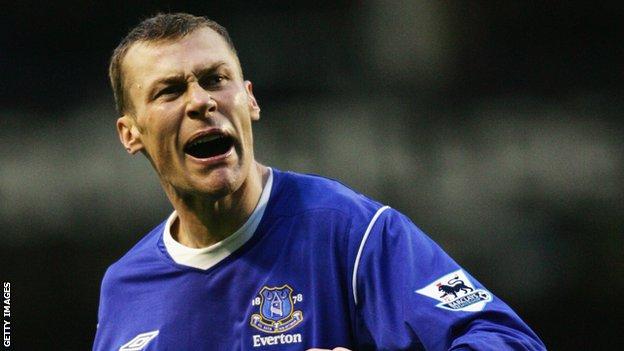 Ferguson, 42, has been on the coaching staff at Everton since 2011, having played more than 250 times for them.

From Monday, he will swap working with the Under-18s to join up with manager Roberto Martinez full time.

The former Scotland international played a total of 273 games for the Merseyside outfit in his two permanent spells, scoring 72 goals before retiring in 2006. Five years later, he returned to Goodison Park in an unofficial coaching capacity under now Manchester United boss David Moyes.