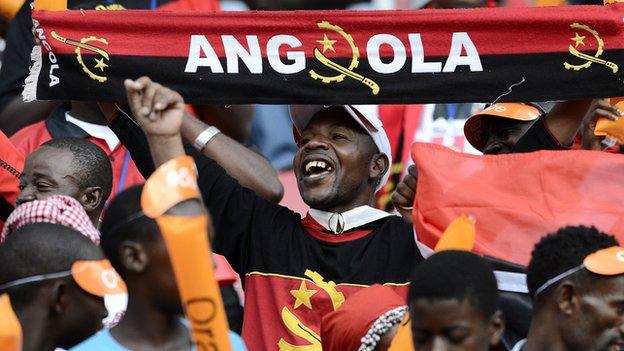 The 49-year-old replaces Uruguayan Gustavo Ferrin, who was dismissed after Angola failed to qualify for this summer's World Cup in Brazil.

Romeu has been given a two-year contract with his first priority to lead the team to next year's Africa Cup of Nations in Morocco.

He previously coached at six different Angolan top-flight clubs and was also the country's Under-20 team coach.

His first match in charge will be a friendly against Mozambique in Maputo on 5 March.