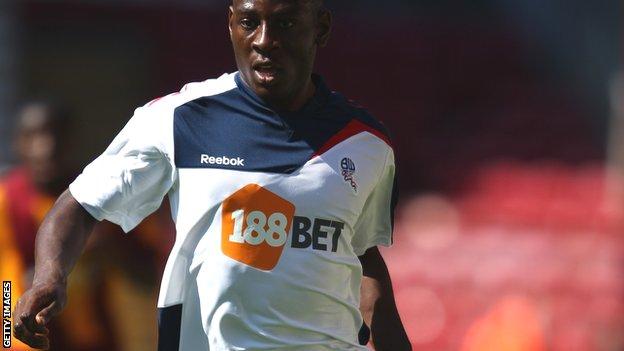 Plymouth Argyle have re-signed Bury forward Tope Obadeyi on loan until the end of March.

The 24-year-old played 10 games for John Sheridan's side earlier in the season before returning to Gigg Lane in early January.

Obadeyi made four appearances for new Bury boss David Flitcroft since his return to the club, all off the bench.

The former England youth international will remain at Home Park until after Argyle's clash with Exeter on 25 March.

Obadeyi started his career at Bolton and has also been on loan at Swindon, Rochdale, Shrewsbury and Chesterfield, as well as playing for Rio Ave in Portugal.