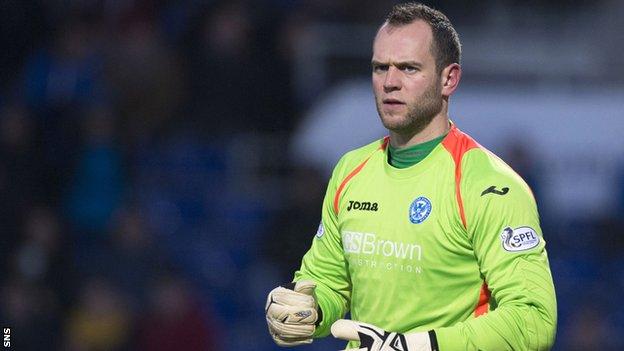 "It's great to have it sorted out so soon," he told his club website.

"Last summer I spent a lot of my holiday on the phone trying to get a deal sorted and it was a concern, so to have that piece of mind for next season already is great news," the defender added.