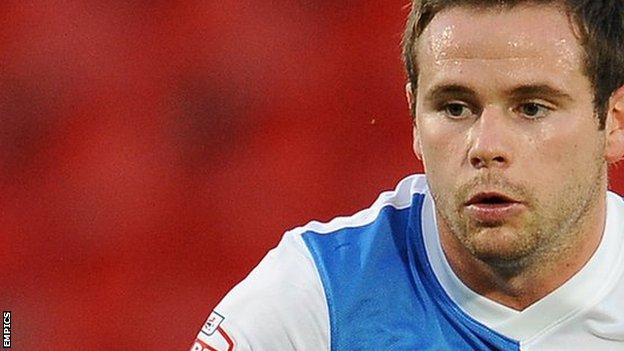 Brentford lost more ground in the automatic promotion race as Carlisle claimed a hard-earned point to boost their League One survival bid.

The Bees were bidding to bounce back from a 3-0 defeat to rivals Wolves, but created few clear chances.

Alan Judge went closest for the visitors but saw his drive well pushed away by goalkeeper Jordan Pickford.

Fellow high-flyers Preston and Rotherham also made up ground on the Bees, who were the only team in the top five not to win.

"We are disappointed, we dominated possession but we lacked a bit of quality again and we were sloppy at times, be it a sloppy pass or run or touch, and we have to be better than that.

"Not long ago, we would be happy with a point here but now we are disappointed with a point.

"Teams look at us now and will try to play two banks of four and say 'come and break us down and we will try and catch you on the counter'.

We have to be aware of that and be more clever and clinical in the final third."