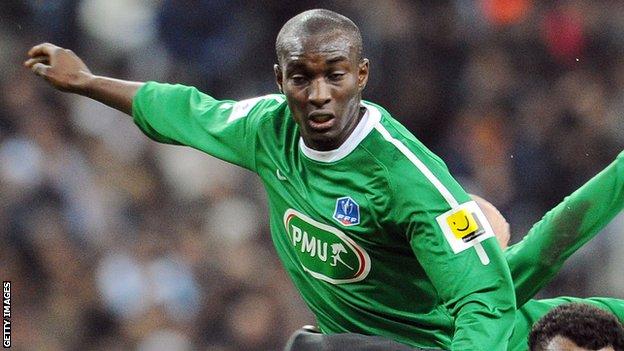 Stevenage manager Graham Westley has strengthened his squad with the signing of former France Under-21 international Bira Dembele on a free transfer.

The 25-year-old defender has spent his entire career in France, and was most recently on the books of CS Sedan.

Dembele, who is 6ft 3ins, has also had spells with Stade Rennes, US Boulogne and Red Star 93.

He is eligible to make his debut for Stevenage in Saturday's home League One game against Peterborough United.

Stevenage have not disclosed the length of Dembele's contract.