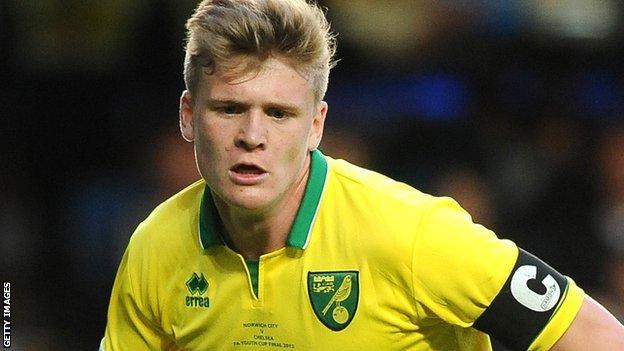 Luton all but sealed their return to the Football League with a victory that confirmed Tamworth's relegation.

John Still's side could be crowned champions on Thursday if second-placed Cambridge United lose at Woking.

But if the U's win, a victory for the Hatters over Braintree on Saturday will give them the title.

The Lambs, whose difficult season was summed up when they arrived at Kenilworth Road just 20 minutes before kick-off because of traffic, would no longer be able to finish above both Aldershot and Hereford as the two sides meet before the end of the season.

There were few chances in a scrappy, goalless first half which saw Hatters top scorer Andre Gray limp off.

But McGeehan broke the deadlock shortly after the break and Cullen's strike doubled their advantage.

Cullen went close to extending their lead further, but his volley was held by keeper Cameron Belford.

"I thought in the first half they were a better side than us. I didn't think we were on the mark.

"In the second half we got a little bit tighter and shut down better. We got Cameron McGeehan forward a little bit more.

"Andre Gray is OK. It looks like it was a stretch more than anything. But the medical staff will have a look at him."