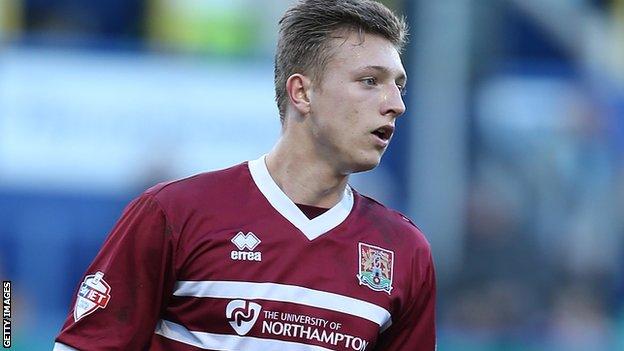 Brentford striker Luke Norris has extended his loan spell at Dagenham & Redbridge into a second month.

The 20-year-old, who has scored two goals in six appearances for the Daggers, will now remain at Victoria Road until 23 March.

"Hopefully, Luke can contribute like he has done, in our games over the coming weeks," manager Wayne Burnett said.

"He's done very well since he's been here and importantly, he and the club wanted him to stay."