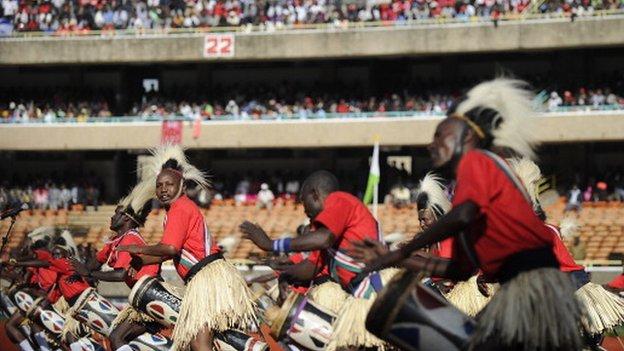 Kenya have been chosen to host the 2018 African Nations Championship, the biennial tournament for home-based footballers.

They will become the second successive country from east and central Africa to stage the three-week championship as Rwanda are the 2016 hosts.

Libya won the third edition in Cape Town in February, defeating Ghana on penalties after a goalless final.