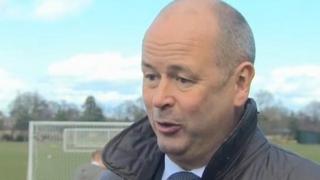 Wrexham caretaker manager Billy Barr says the departure of Andy Morrell has been hard for the players to take.

Morrell has stepped down as manager of the Conference Premier side after two and a half years in the job.

Club chief executive Don Bircham said Morrell had "put his body on the line" for Wrexham and said his departure was a "sad day" for the club. 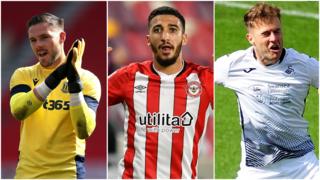 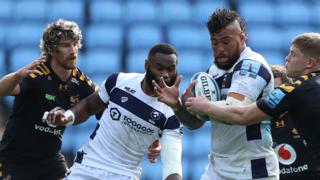 Bristol could replace Wasps in final 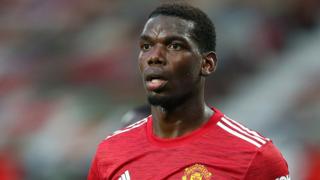 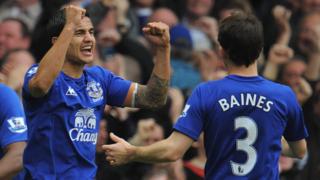 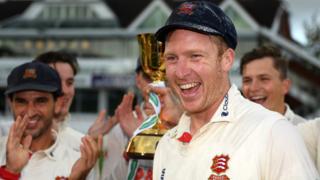 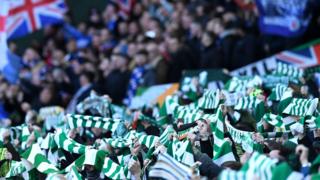