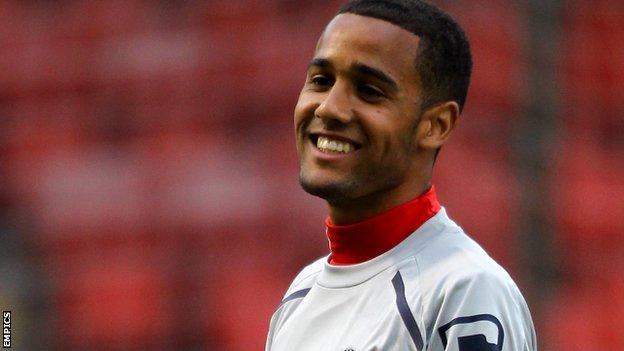 The 20-year-old, who came through the youth academy at Crewe Alexandra, appeared twice for the Blues in a loan spell last term.

Daniels had been on trial with Gateshead in January but has now linked up with Steve Burr's side.

He could feature for Chester, who lie 20th in the league table, against Tamworth at The Lamb on Tuesday.