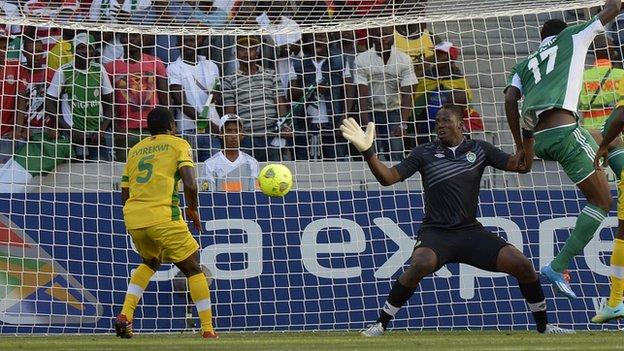 Chigova, who played for his country at the African Nations Championship, will move to his new club in mid-year ahead of the 2014-2015 season.

The 22-year-old, who was with Harare-based national champions Dynamos, conceded only two goals at 2014 CHAN.

He will compete for a first-team place at SuperSport with Ronwen Williams, the third-choice South Africa goalkeeper.