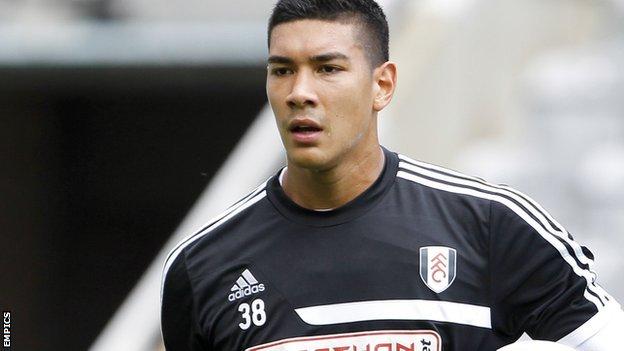 But the Philippines international suffered a thigh injury in the third game, a 1-0 win against Crawley, and had to return to London for treatment.

The remaining 45 days of that loan is now carried forward, plus an additional 48 days agreed between the clubs.

Crewe boss Steve Davis has been keen to have use of a third keeper again since Alan Martin, who began this season as number one, departed by mutual consent in the January transfer window.

Since then, teenager Ben Garratt has been between the sticks, with veteran goalkeeping coach Steve Phillips on the bench.

Before Enfield-born Etheridge's initial arrival, as the Alex swapped between Phillips, Martin and Garratt, Davis's side conceded 36 goals in 16 league games.

But with a more stable rearguard over the last 16 matches prior to Tuesday night's trip to bottom club Stevenage, the number fell markedly to 25.

Crewe are currently 20th in League One, two points clear of of the relegation zone.