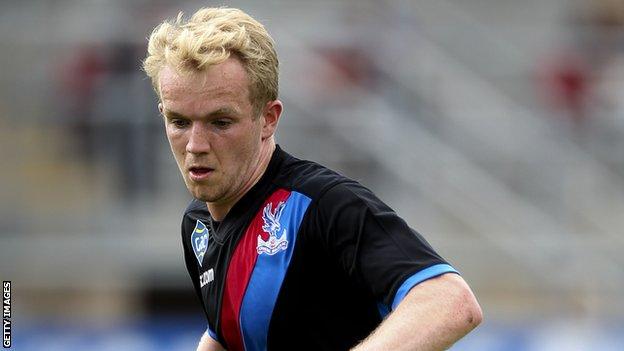 "He's a very good player, very intelligent. He finds pockets of space in between lines very well," he said.

"He picks the ball up and can break lines, he has a real good burst on him and can get at the back four. I think it will be a really good signing.

"He really impressed me when he came through as a young lad. He's small in terms of stature but is very quick and strong."

Williams, who can play out wide or through the middle, has made 64 appearances for Palace since his debut in August 2011 and has four Wales caps.

Ipswich are currently 10th in the Championship, five points behind Reading who occupy the last play-off place.

Their defeat to leaders Leicester City in their last match was their first in six games.