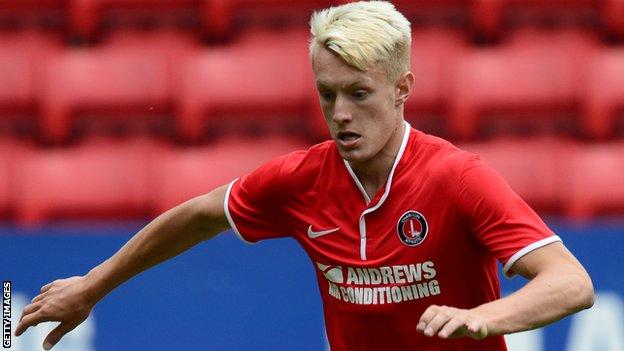 Gillingham have extended Charlton striker Joe Pigott's loan spell at the Priestfield Stadium for another month.

Pigott, 20, joined the League One outfit on a month's loan at the end of January and has made three appearances for them, scoring one goal.

He made his debut for Charlton in August and has scored one goal in 10 senior appearances for the Addicks.

Earlier this season he netted a hat-trick against the Gills for Charlton's development squad.