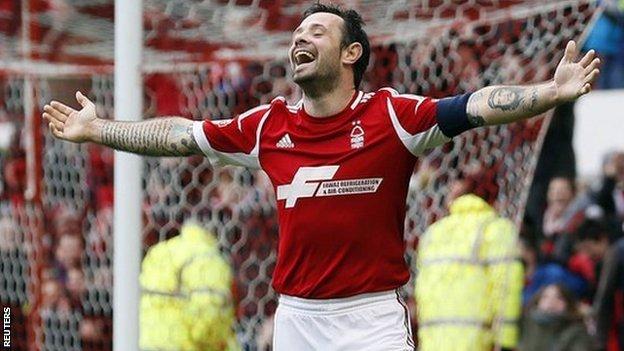 Nottingham Forest midfielder Andy Reid is likely to be sidelined until April because of a hernia problem.

Reid suffered a calf injury but now needs surgery to clear up the hernia issue and may be out for six weeks.

The 31-year-old Republic of Ireland international has been a key figure in Forest's challenge for promotion from the Championship this season, playing 36 games and scoring 10 goals.

Reid, who rejoined the club in 2011, will have an operation this week.