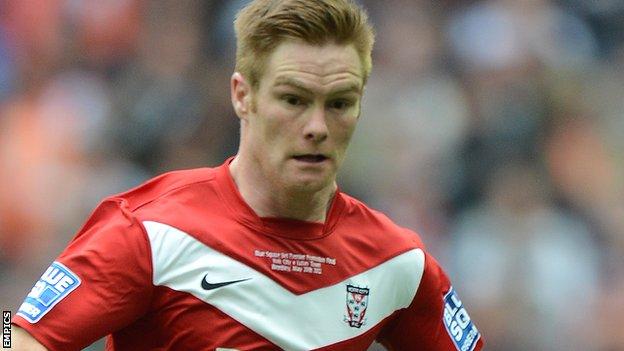 The former York striker, 29, returned to English football in January after a spell in Sweden with Ostersunds FK.

But Rovers have played just four times since his arrival and Walker has made only two appearances as a substitute.

His loan move to the Sandgrounders, who are 20th in the table, will help Walker build up his match fitness.