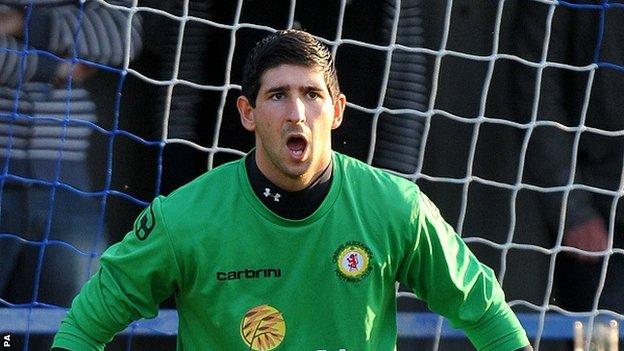 The former Scotland Under-21 international left Crewe in January after making 41 appearances in two years.

Martin, 25, began his career at Leeds United and went on to have spells at Barow and Ayr where he won promotion to the Scottish First Division.

He goes straight into the squad to face Lincoln City.