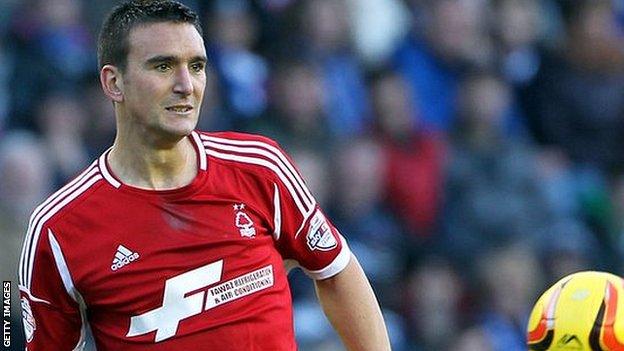 Nottingham Forest centre-half Jack Hobbs has been ruled out for the rest of the season with an ankle injury.

The 25-year-old joined on loan in the summer and signed a four-and-half-year contract with Forest on 31 January.

Hobbs was a key figure in the first half of the season but injuries mean he has only played twice since 11 January.

Manager Billy Davies told the club website: "Jack has sustained a stress fracture in his ankle which will more or less rule him out for the season."