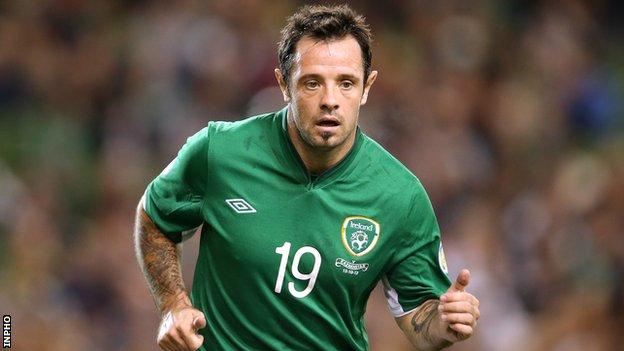 Andy Reid, Rob Elliot and Kevin Doyle have withdrawn from the Republic of Ireland squad for Wednesday's friendly against Serbia at the Aviva Stadium.

Nottingham Forest midfielder Reid underwent hernia surgery on Friday and is expected to be ruled out for up to six weeks.

QPR striker Doyle has a thigh injury while Newcastle keeper Elliot has a knee problem.

Republic boss Martin O'Neill has opted not to call up any replacements.