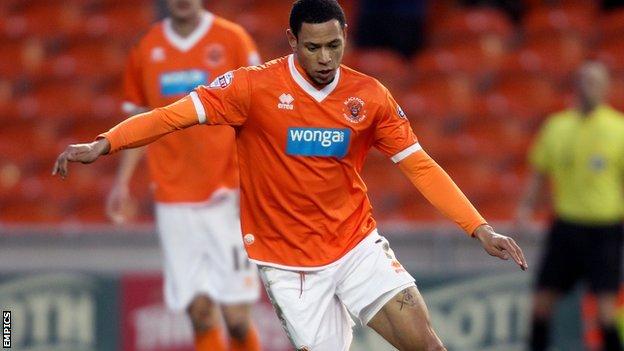 The 31-year former Nottingham Forest and Derby County forward joined the Tangerines last September, but has not started a game for the club.

He has played 10 games as a substitute for the Championship side and has also had a loan spell with Fleetwood Town.

Tyson, who has been hampered by injuries during his career, spent five years with Forest from 2006.