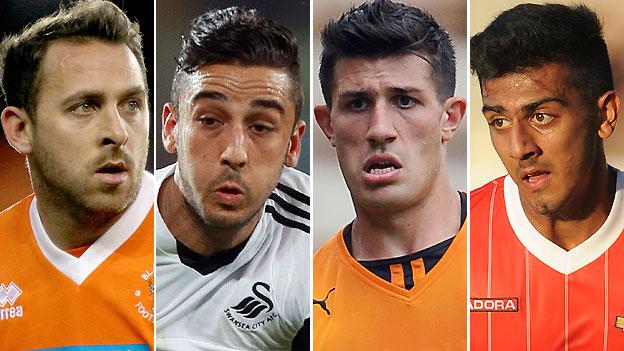 The Football Association has delayed publication of its plan aimed at increasing the number of British Asians in the English game.

Publication was scheduled for the end of 2013, but put back to late March and is now likely to miss that target.

The FA said it had been "working extensively with relevant community and football stakeholders".

The plan was "gathering pace" but more discussions with "key groups and individuals" were needed, it added.

The ultimate aim of the Asians in Football plan is to increase the number of homegrown Asians playing and coaching at both grassroots level and in the professional game.

There are currently only eight homegrown Asian players with professional deals across England's top four divisions.

While the plan is being finalised, the FA said initiatives to address the issue were still taking place.