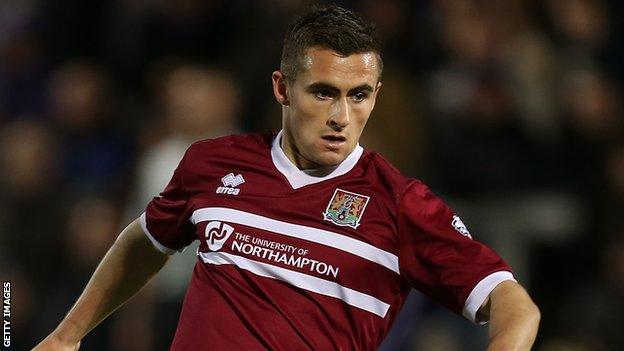 Northampton Town have terminated the contract of winger Danny Emerton.

The 22-year-old was signed from Hull last summer by former boss Aidy Boothroyd and has made 20 appearances for the club, scoring once.

But he has not played since Chris Wilder succeeded Boothroyd as manager at the end of January.

Emerton failed to make a senior appearance for Hull, but had a short loan spell at Alfreton Town before moving to the Cobblers.