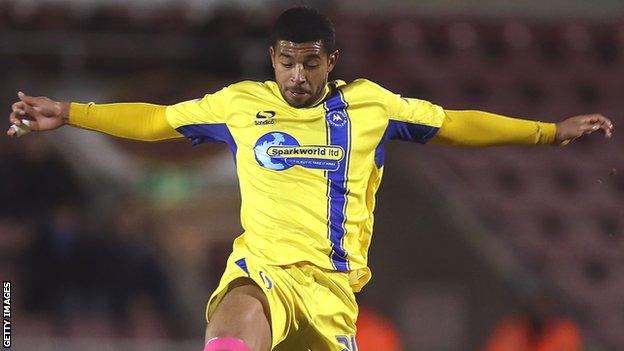 Torquay midfielder Joss Labadie has been charged with misconduct by the Football Association for an alleged biting incident during a game against Chesterfield last month.

A statement from the FA said: "It is alleged that the player's behaviour in or around the 49th minute of this fixture constituted violent conduct."

Labadie joined the Gulls from Notts County on a permanent deal in January.