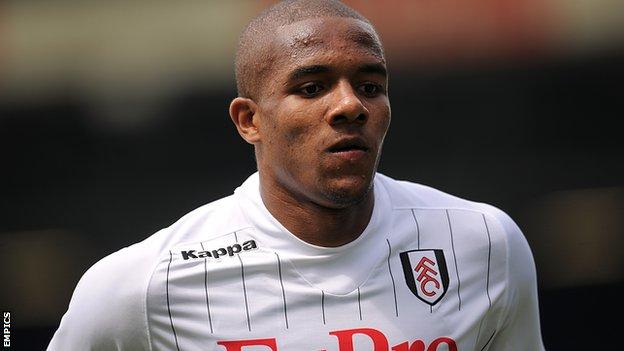 Tranmere have extended the loan spell of Fulham defender Stephen Arthurworrey for a third month.

The 19-year-old initially joined Rovers at the beginning of January, and after his loan was extended in February, he has so far featured 10 times.

"He's only a young lad and this is his first league experience, but he is developing quickly," said assistant manager John McMahon.

"He's a great lad who has a lot of passion for the football club."