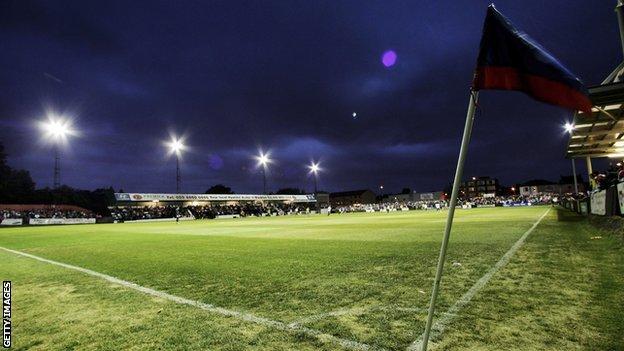 Welling United have announced that forward Loick Pires has agreed a mutual termination of his contract.

The 24-year-old Portuguese signed on a free transfer from Woking in June, for his second spell with the Wings.

Pires, who began his career at Leyton Orient, won the club's the goal of the season award on two occasions, but only started six games this term.

He made 23 appearances for Woking last season, scoring twice as they finished 12th in the Conference Premier.