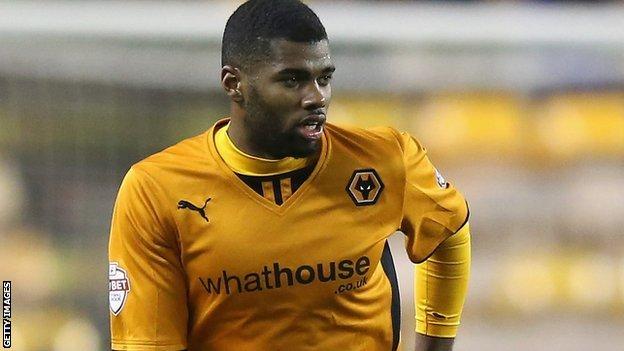 The 21-year-old has played eight times for Wolves this season, having made 26 appearances on loan for Bury last year.

He told the club website: "I am very happy to have extended my contract and continue my stay at the club I have been at since I was at Under-8 level."

Boss Kenny Jackett added: "I think he is an outstanding young player who has a very good future at the club."

Ebanks-Landell made his Wolves debut in a League Cup defeat at Morecambe last August and scored the only goal in a 1-0 win at Notts County in November, and another in the 1-1 draw with promotion rivals Leyton Orient the following month.