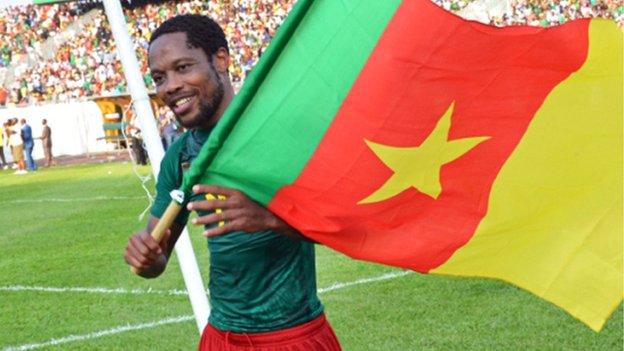 Cameroon have set up friendlies with Macedonia and Paraguay as part of their preparations for the World Cup.

Both matches will be played at the Kufstein Arena in Austria, where the Indomitable Lions will be camped ahead of the tournament in Brazil.

They will take on Macedonia on the 26th and face Paraguay on the 29th.

It has been estimated that Cameroon's Football Federation will spend about $540,000 to organise the team's stay in Austria between 20 and 31 May.

Cameroon, who have been drawn in World Cup Group A with hosts Brazil, Croatia and Mexico, will also play friendlies against Portugal, Germany and Argentina.